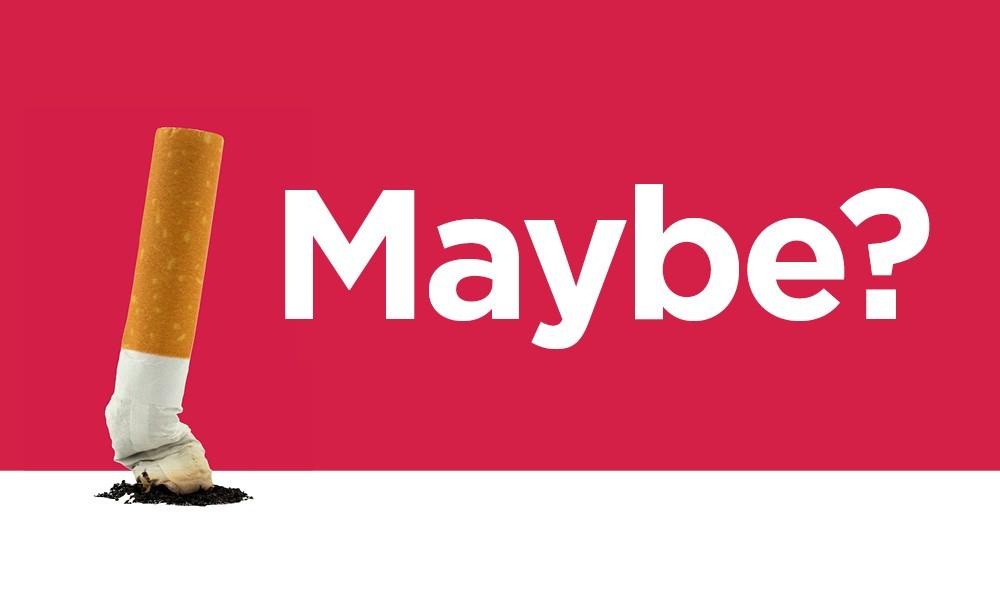 The purpose of the policy is to create a health-supporting community for everyone, tobacco-users, and non-users alike. The new policy also supports the right of all people on university system campuses to breathe smoke-free air. The simple reason for our policy is respect for each other and the environment. We hope that smokers who choose to continue smoking will respect our smoke-free environment out of concern for their fellow campus community members.

WHY IS TOBACCO USE AN ISSUE?

Tobacco use is the leading cause of premature and preventable death, responsible for more than 440,000 deaths a year in the United States. Cigarette smoking alone is responsible for more deaths than HIV/AIDS, alcohol, motor vehicle crashes, homicide, suicide, illegal drugs, and fires - COMBINED.

Tobacco addiction begins almost exclusively among youth and young adults. The 2012 Surgeon General’s Report shows that 99% of smokers begin smoking and using other forms of tobacco by age 26, making college and university campuses a critical target for tobacco use prevention and cessation efforts.

WHY IS SMOKELESS TOBACCO INCLUDED?

The reason this is more than just a smoke-free policy is that even the rates of smokeless tobacco are increasing within the state of Georgia.

WHY ARE E-CIGARETTES INCLUDED?

Electronic cigarette (e-cig) use is found to be highest among college students. While it may be used as an aid to quit smoking, it still is a highly concentrated source of addictive nicotine and it has not been regulated or studied enough to support claims of use for tobacco cessation. E-cigs also pollute the air and early research shows negative lung effects and inflammation, similar to smoking. For more information about poisoning related to e-cigarettes view the CDC study.

ISN’T TOBACCO USE A PERSONAL RIGHT?

Tobacco and its usage are completely legal for adults above the age of 18. The USG is not forcing anyone to quit. However, the university system owns campus properties and can establish policies that protect the health of all university system members. A tobacco-free policy does not prohibit tobacco use; it merely establishes where use can occur.

A system wide culture and environment of well-being. Create a comprehensive approach to achieving well-being that engages and empowers the entire USG community.